Ksar El Khorbat was built around 1860 and has a population of about 150 families. A ksar I a fortified village built of earth. The earthen walls reflect light in a beautiful way. The ksar was restored in 2008-2010, and a visit is well worth the effort. In the ksar is a museum opened in 2002 which consists of three houses and 22 rooms. There is much to see in the museum, and you can learn how different tribes lived together in the oasis. 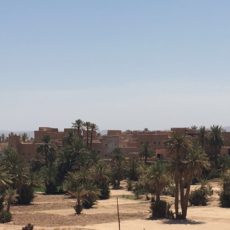 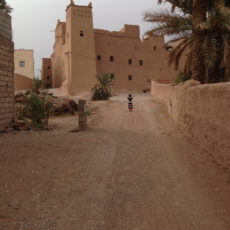 Not far from the ksar, on top of a hill is a spring called Tassabelbat. 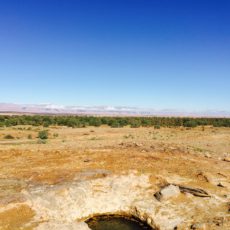 Every Friday, there is a curious ritual at the spring. Young women roll off the hill with their faces covered, until they come to rest at the bottom of the hill. The idea is that they will find a husband in the direction they are facing when they come to a stop.

There is also an old Jewish quarter near El Khorbat that is worth visiting as much as the oasis. 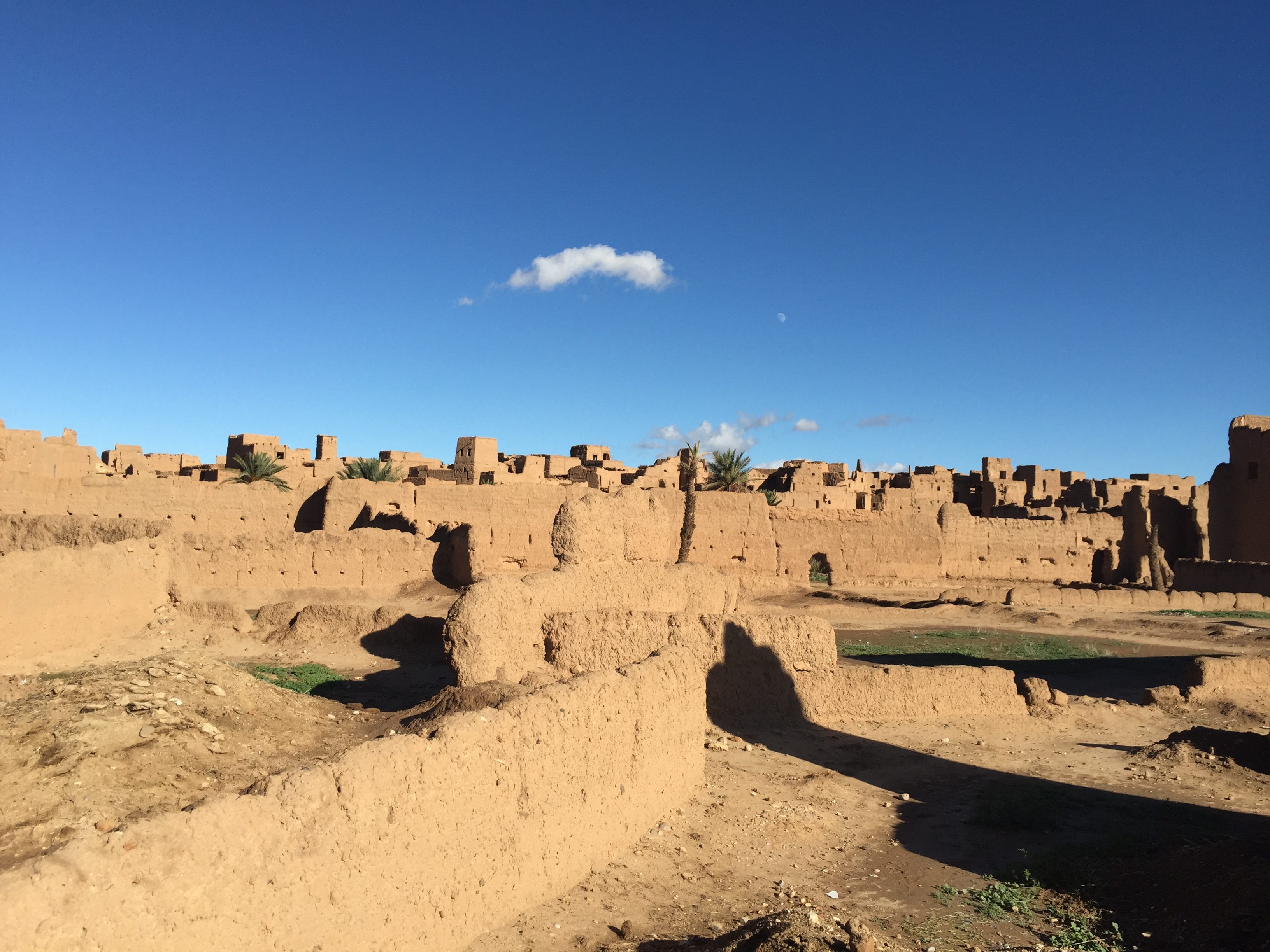 If you want to book a trip mail us at info@marokkoreizenmetandel.nl